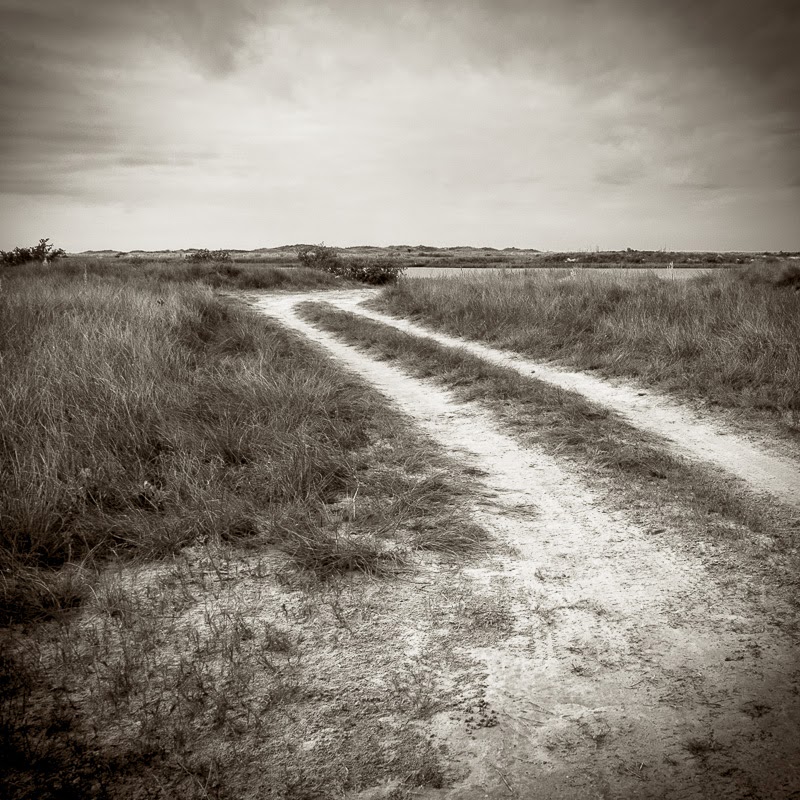 Yesterday I was talking with Son #3. That is #3 in birth order. I was telling him that I wanted to take a road trip. Maybe follow the Gulf of Mexico coastline from Galveston all the way to Key West, then back up the East Coast of Florida, on to Savannah. Maybe even to Charleston. I'd love to see Savannah and Charleston when the azaleas are blooming. I think my desire for a road trip and thinking about it was rekindled as I read Kim's blog, El Gringo Suelto, about his road trip around Mexico.

Son #3 immediately said, "So you are thinking about Blue Highways." Blue Highways is a book that I read years ago and then passed it on to #3. The book was written by William Least Heat-Moon. I'm not sure what the copyright date is but I read it sometime in the 1990's. Heat-Moon had some things fall apart in his life so he outfitted a van that he named Ghost Dancing and he headed out on a trip around the US following the blue lines, not the Interstate highways, on an old Rand McNally road atlas. Along the way he wrote about places and about conversations he had with people. That book hit a nerve with me.

My Dad always talked about just driving down the road to see what he could see. His talking about doing a road trip became a dream of mine too. I thought that when he retired he would do it, but other than a trip to California he didn't head out on that open road. Then my mother was sick. After she died, I thought he might do it but again, he didn't.

Hitting the Blue Highways has been on my bucket list for a long time but somehow I've never done it. I've done some road trips but I was getting from point A to point B usually on an Interstate Highway. So when #3 brought up the book, I immediately thought, Billie, are you going to talk about taking a road trip on the blue highways and die without doing it?

When I close my eyes I can see a drive from Galveston to Lake Charles to Sugartown, Louisiana where my Dad grew up. Then back to the coast at New Orleans, somehow to Key West to look across the ocean to Cuba. Turn and head North zig-zagging along on blue lines and small towns until I hit Savannah and Charleston.

Yes, it is on the Bucket List, but I wonder if it is better to leave the long road trip as a dream. It might not be as romantic or the adventure I've long dreamed about. Of course, if I don't like it, I can always turn around and drive back. Whether I do it or not there is one thing I'm sure about, I don't want to get to the place where I don't have any thing on my bucket list. Without a bucket list, what is left?

The image above is another from my Mercer Log and Port Aransas project.
Posted by Billie Mercer at 3:26 PM