A Creative Shot in the Arm 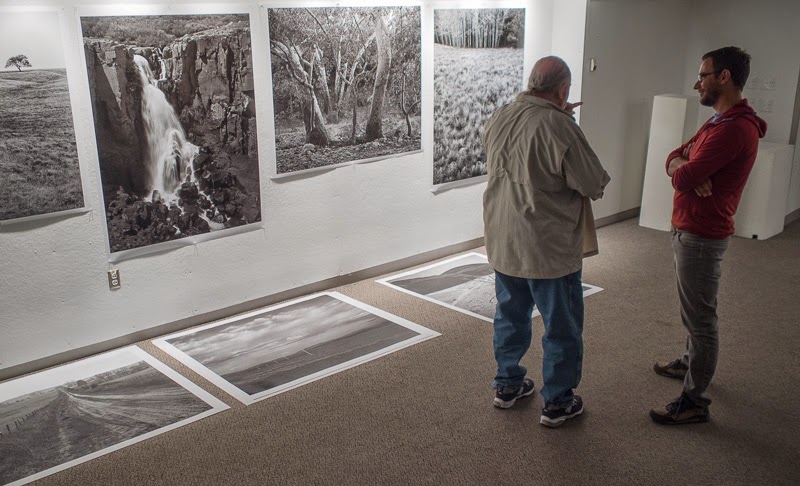 Have you ever done something that energized you, replenished your soul, made you want to create more and better art? That is what I've been doing.

I went to NYC for a few days and walked and walked and walked. Rode the subway a bit as well. I had not been to NYC since Grandson #1 was born and he is graduating from high school this week. It had been a long time. I hit some museums and galleries, saw two plays but mostly I walked and just took in the city. I love NYC. In most ways it was the same but the parks and squares were glorious in Spring green and blossoms. Central Park was especially wonderful.

I was going from NYC to Boston. I checked the train and the buses. The buses didn't take that much longer but were a lot cheaper. I bought a ticket for the bus. It was a cultural experience. The taxi driver from the hotel to the address where the bus was to leave, kept asking me where I was going and he had never had a passenger to that location. It was a street corner on the lower east side. Let's just say that there was a diversity of people taking this bus. I got in line on the street corner and at the appointed time the bus pulled up. We loaded our bags into the bottom of the bus and off we went and we arrived in Boston on time at the South Street Terminal. So there was no problem. But it was an interesting experience.

I spent a couple of days in Boston with a friend from San Miguel and then I was picked up by my long time friend Frank. Frank and I were trying to remember when we met on the internet and the only thing we know for sure is that we knew each other for a while before 1991. Frank is an amazing photographer. He has been my teacher, mentor but most of all my friend for all of these years. Over the years we have visited in each others homes and he and Ellen have even come to see me in San Miguel.

Being with him and Ellen for a few days has been the highlight of my trip. First of all, I saw so many prints and we talked photography for hours. He gave a dinner party and John and Marilyn came down from the cape. John is another photography friend. Stephen, another friend who teaches photography at Clark University along with Frank, was also there. It was a marvelous night. Frank and Stephen are going to have a show in November and they are starting to get ready for that so I saw Frank's 42 inch by ??? maybe 60 inch proof prints. Can you imagine photographs that big made with large format cameras. The details are amazing. There were some gallery visits. Lunches. More talk about the process of making art. Yes! I am energized and inspired.

Now I'm in Houston for some family time.
Posted by Billie Mercer at 3:30 PM