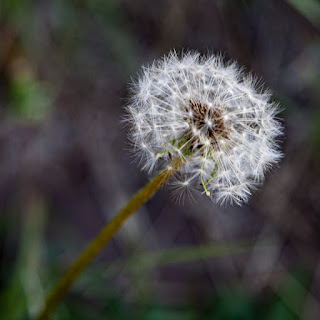 I can't believe it has been 28 months since I wrote a blog entry. I just seemed to run out of steam for the blog while I worked on other projects. But, for some reason, I'm feeling the urge to write again.

One of the big things that has happened is that I completed a book I have worked on since 2010. In order to do that I spent a lot of 2017 learning Adobe InDesign. I still am a beginner but I learned some on my own and then I hired Mary Meade to help me pull my ideas together with the master page feature of InDesign. Then 2018 was the year of the book. There is a lot to tell about that experience but I'll save that for other blog entries.

I've done some travel over the last 28 months, two times to Italy and once to London and the Cotswolds, Port Aransas a bunch of times, Crystal Bridges Museum in Arkansas, Austin, Memphis to see a grandson graduate from Rhodes College and maybe another place or two that I'm not remembering.

I had my 80th birthday and I've survived another couple of years. Just can't believe how fast time is passing.

Using the blog, I'm going to try to fill you in on what has happened as well as writing about current events. So, who among my blog readers is still out there?
Posted by Billie Mercer at 3:05 PM