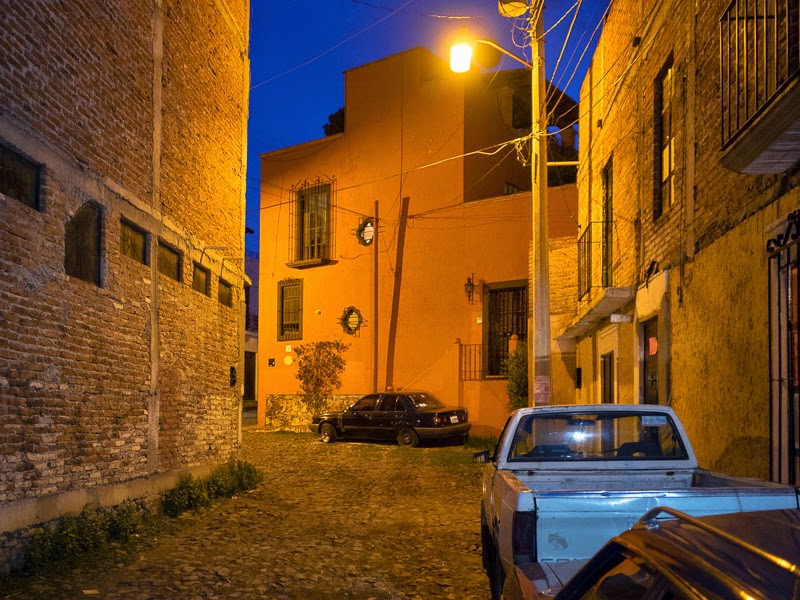 A few weeks ago an architect brought me a proposal about building a new house on a great piece of property. I immediately was taken with the idea. I don't really need more house but it would be lovely to have a lot that was large enough to have garage, a garden, a bedroom and studio on the first floor. I checked with my financial advisor and we talked numbers. After he told me I could do it if I could hold the line on the cost within certain parameters, the fantasy of building another house occupied my every thought. Then the owner of the lot decided he didn't want to sell.

I was disappointed but I was in lust with the idea of a new house. I looked at a couple of new houses and checked out another lot but as the days passed I started to think about what building another house would mean. It would take at least a year, maybe a year and a half. In many ways building a house is a very creative endeavor but it is also stressful.

Is that the way I want to spend my time? You know at my age even though I feel great, time is limited. Today I've been thinking about Joan Rivers. A week ago she was still moving and grooving. Her death is another reminder of why I came to the decision that I want to travel more and do more photography more than I want to build another house. I still have my bucket list and my blue highways list. I don't want to put those things on hold for a year.

So I'm not building or buying another house. I have some things that I want to do to Casa Mercer to spruce it up but I think I'll just stay where I am. Unless.......

Posted by Billie Mercer at 9:24 PM