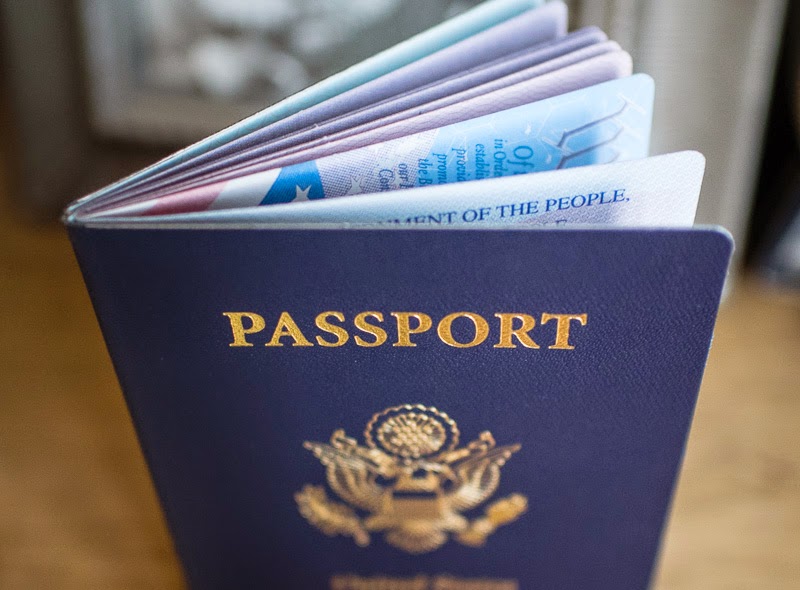 I picked up my new US Passport this morning. I'm good to go until 2024. This is the second Passport I have done via the US Embassy in Mexico City. It is easier to do now that it was 10 years ago. I filled out the application form on line and printed it out. Stopped at a photo place and had my photo taken just the right size for a US Passport. Went to the bank and got the US dollars to pay for the new Passport. Took everything to the Consul's office and turned it in. They instructed me to go to DHL to pay to have the Passport returned to me. I did that but instead of having it delivered to my house I had them deliver it to DHL where I could pick it up. Three and a half weeks later, I have the new Passport.

Easy, peasy! Except seeing the expiration date of June, 2024 started me thinking about how old I would be in 2024. WHOA! I'm already considered too old for some travel and medevac insurance plans. But I'm going to save that story for another blog entry. Tonight I'm just going to think of places that this Passport and I are going to see.

Posted by Billie Mercer at 7:56 PM