A Piece of The Spanish Sea 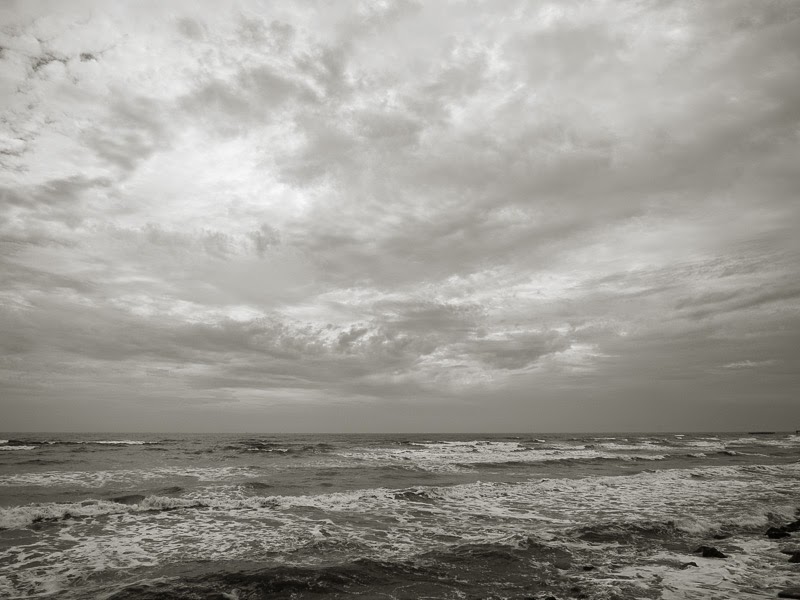 Geoff Winningham has a wonderful travel/photography book called, Traveling the Shore of the Spanish Sea. I love the book and I love the title. I had never thought of the Gulf of Mexico in connection with Spain until I saw his book. The Spanish Sea. In the book he travels the coast of Texas and Mexico down to about Vera Cruz meeting people and making pictures. Of course I have been exploring Port Aransas Spanish Sea but I wanted to revisit more of it so I planned to make my way down to Port Aransas hugging the coast as much as I could.  I had travel companions. My Mercer cousin, Dotye joined me along with Debbie a long time friend. And before the end of the trip Debbie's husband Guy joined up too.

The trip started with a general outline but plenty of time to take detours and that we did. We had a lot of rain but that didn't stop us from driving or photographing. We headed out toward LaPorte, Texas but I had to make a stop in Pasadena. I lived in Pasadena for six years while I was a kid. The old downtown has moved away and a freeway ate up the railroad line and the old buildings. What is left is a wasteland of decaying buildings. We stopped and I made a few photographs and it felt familiar but there was nothing to hold on to except the old movie theatre whose art deco architecture is terribly disfigured and now houses a gun shop.

The Sylvan Pavilion in LaPorte was still there and was still being used for community activities. I had to walk around to where I could see the terrace that hung over the water so I could remember going out there during dances. It was quite a glamorous place for an event.

The drawbridge between Kemah and Seabrook is gone but I remember the Easter Sunday when Jerry and his girlfriend and Ned and I were there at the light by the bridge. Jerry was driving and we had a wreck. No one was hurt but we rode in the car while it was towed back to Houston. Driving over the high bridge I looked for all the little shacks where you could buy fresh oysters and shrimp and the ramshackle restaurants that hung on the side of the channel where you could watch the boats coming and going out in the bay. They are gone replaced by upscale commercial venues.

Down the coast and across to Galveston Island. Lunch was in Surfside. Back to the mainland and to Palacios on blue highways. We spent a couple of nights at the 1903 Luther Hotel where we could sit in rocking chairs on the front porch and look out at Tres Palacios Bay. Are you wondering why we stopped in Palacios? Well, as a teenager I went to the Baptist Encampment in Palacios several times  and I wanted to see it again. It is still there but the oleanders that lined the walks are gone. Some blight has taken its toll on the oleanders that use to be so profuse in the coastal towns like Galveston and Palacios. And another reason to stop in Palacios was that Dotye's grandfather is buried there and her father's ashes were scattered there. We also thought we might see one of the rumored ghosts in the hotel but the ghosts must have been tired from Halloween and they stayed hidden.

About the image: When we came through Galveston the wind was blowing and the clouds were rolling in the sky and the seas were choppy. There was a fine mist in the air. We stopped anyway. We took some pictures. I'm glad we did. I like this image of this piece of the Spanish Sea.

Posted by Billie Mercer at 2:59 PM