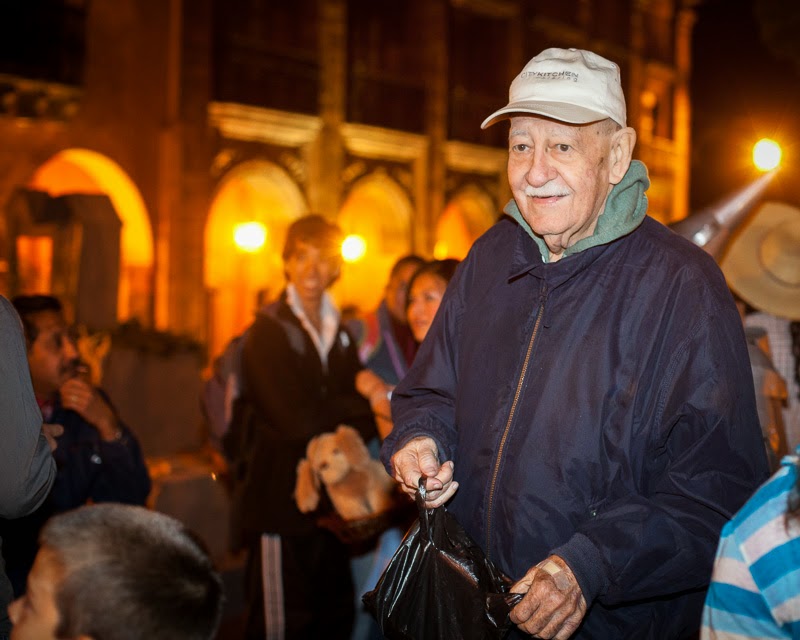 Since I built Ned an altar this week, I've been thinking a lot about him. This altar thing is a wonderful tradition and I hope it becomes more entrenched in the United States. It isn't attached to another holiday. It is just about remembering loved ones who have gone ahead of us. I was raised to take flowers to the cemetery at Easter and Mother's Day, Father's Day and Christmas. Not a bad thing to do but it was another thing to do along with cooking, cleaning and entertaining for the holiday.

Now Dia de los Muertos is a day all to itself. The thing you are remembering and celebrating is the life of the one you loved. And even better is that I can build my altar right in my own home and every time I see it I think about how much Ned loved his tequila and sangrita or red wine or Snickers. Yes, all of those things are on the altar. And yes, he would sometimes have a Snickers along with his tequila and of course with his red wine.

So, any way for the last couple of days I've been thinking about the good times. Like the time we had tiny Snickers bars for Trick or Treat. We didn't have many kids come by so Ned and Tom Robinson had a great evening eating the bag of Snickers and polishing off a bottle (or two) of red wine. I've been thinking of all the Date Nights we had in the Centro where we sat at a table in the San Francisco Café and watched life go by while we ate and drank and talked. I still don't know how a couple who are married as long as we were could still have anything to talk about but we did. I've been thinking about Port Aransas when the kids were young and we built bonfires on the beach while kids had wiener roasts and played games in the sand. I've been thinking about the great trips we took. Sometimes I even have to chuckle at some memory.

Some people think their loved ones return on Dia de los Muertos. I don't know whether that happens or not at this time. But I do know that I feel Ned's presence often and always when I  really need him.

This was Ned in the Jardin on Halloween, 2011. He had just finished a round of treatment in Houston and we had driven back in time for Dia de los Muertos. There were lots of kids and it was the last time he handed out candy for Halloween. Yes, that smiling man is my Ned.
Posted by Billie Mercer at 3:37 PM