Nothing Is Certain But Death and Taxes 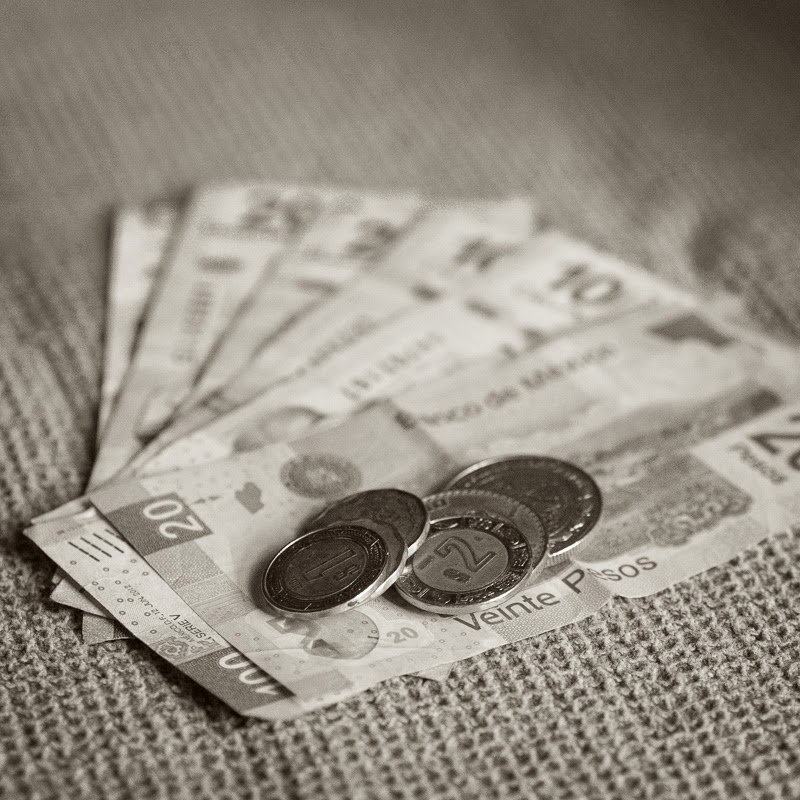 Unless you are a US citizen living in a foreign country you have probably never heard of a fairly new tax law called FATCA. The original goal of this law was to target those bad old millionaires who were hiding income and assets in off-shore accounts. Maybe even those dangerous drug cartels who move money around. Alright! Go get 'um.

But wait just a minute, this law is also affecting US citizens who live in other countries off of fixed retirement income. It is also affecting citizens of other countries who are working in the US and want to send money back to their families. And it is forcing foreign  banks who do business in the US to keep records and report back to the IRS or else face substantial penalties on the bank's US assets.

If you want to know more about the law I've given you a couple of links in the two paragraphs above and there is much more you can find by Googling in case you are really interested. There are financial, ethical and privacy issues about FACTA that I do not like but what I want to talk about is how it is affecting me today as well as a lot of my friends here in SMA.

My savings and investments are in the US. I don't make any money in Mexico. I use an accountant and file the required reports each year and of course I pay my US taxes. I had an arrangement set up where I can write a check on my US Bank and either deposit it to my Mexican account or cash it for pesos. That is how I was paying my living expenses. It has been working great.

Now the monkey wrench, FATCA, gets thrown into the system. The Mexican Bank has to comply with the reporting requirements for US citizens with foreign accounts or stop servicing US citizens. There are quite a few US ex-pats in Mexico and the banks don't want to give up that clientele. While there are many rumors about which bank is doing what, basically most of the banks have stopped accepting US checks for cash or deposit. And they have set up ways for wire transfers to a banking facility in the US and somehow those funds get transferred to our accounts in Mexico. I assume this provides a way for the Mexican banks to gather the data to comply and avoid stiff penalties in the US. Also, it is a way for the US to track our dollars as well.

My Mexican bank said they would not accept any US checks after August 15 so I wanted to test the wire transfer method before then. They told me that the wire transfer would take 24 hours. I arranged for my US bank to do a transfer last Thursday. Thursday after banking hours I sent the Mexican bank the transaction number. Friday they told me that in addition to the transaction number they needed the dollar amount as well. I sent it to them.

Monday I got an email from the bank that the transfer of funds would occur on Monday evening. Tuesday I went to the bank to see if the funds were, indeed, there. Yes, the funds were there but the transfer had not been made on Monday afternoon because the lady in Mexico City was not available Monday afternoon. Therefore the funds would not available until they had "slept" in the bank overnight. Don't ask me why my money has to sleep in the bank. Don't ask me why there is "one lady" in Mexico City who has to do these transfers. I'm just reporting what I was told.

So my wire transaction will be available on Wednesday, four full business days after the transfer. The system works but I think that a 24 hour turn around isn't going to be a reasonable expectation. I think it is more likely that it will be a 48 to 72 hour turn around. That is okay with me as long as I know what to expect.

This law has put a burden on foreign banks, not just in Mexico but worldwide. I don't think we have the final rules and regulations that will be propagated by the IRS nor do I think the foreign banks have it all figured out either. They are looking at ways to make the reporting easier and less costly for themselves as well as more convenient for their clients. In fact my bank has told me about another option for moving my living expense dollars from the US to Mexico. It might work better but I think I'll let a few other beta-testers use it first. And who knows the bank may even come up with an easier plan or the IRS may change some of their regulations. I'm going to let the dust settle.

As Benjamin Franklin wrote in a letter to Jean-Baptiste Leroy in 1789, "In this world nothing can be said to be certain, except death and taxes."
Posted by Billie Mercer at 10:47 AM