Adobe's Lightroom 5 Gets a Thumbs-up 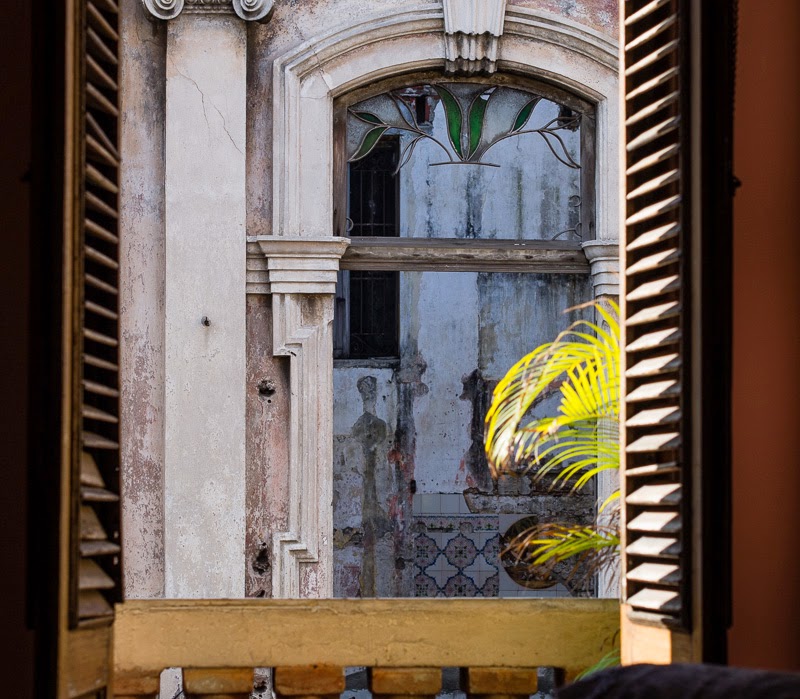 Adobe's Lightroom 5 has been out for a while but for various reasons, I just upgraded to it a month ago. Another learning curve. If keeping the mind active could stave off Alzheimer's, I'd be immune. Unfortunately that isn't the case. Still, having mental challenges certainly does make life interesting.

Anyway, back to Lightroom 5. I just started using it without learning what was new, I thought if I knew LR4, I'd be okay. It wasn't long before I had questions. I asked those questions of Google and up pops Adobe's Julieanne Kost's video series about LR5.  Well Duh.... I love Kost's videos. She is organized and presents a subject very well. I should have gone looking for what she had to say about LR5 in the beginning.

I certainly learned some tips about using LR in general but I think there has been some tinkering going on under the hood for features that were already in the prior version. The sliders in the basic portion  of the Develop Module seem to work better but then I'm also using a different camera so it could be the camera's digital file is better to start with. I really like the perspective correction that is in the Lens Correction portion of the Develop Module. I'd say it can correct about 90% of my perspective problems which is so, so much better than in LR4.

Previously I've tried to use the Book Module but it just didn't work for me. After looking at Kost's video on the up-dated version, I decided to start a big book project but it wasn't long  before I was back to the video. I watched it three more times and even made notes. I'm a slow learner. One of the reasons that I'd like to use LR5 to make the book is that I don't have to export specifically sized images into Booksmart. Then if I found that an image needed some tweaking, I'd have to go back to LR, tweak and re-export. If an image needs tweaking in the Book Module of LR5, I can jump to the Develop Module, make the changes and BAM, there it is all tweaked in the Book Module. So now I have a first pass for my book project.