A Death in the Neighborhood 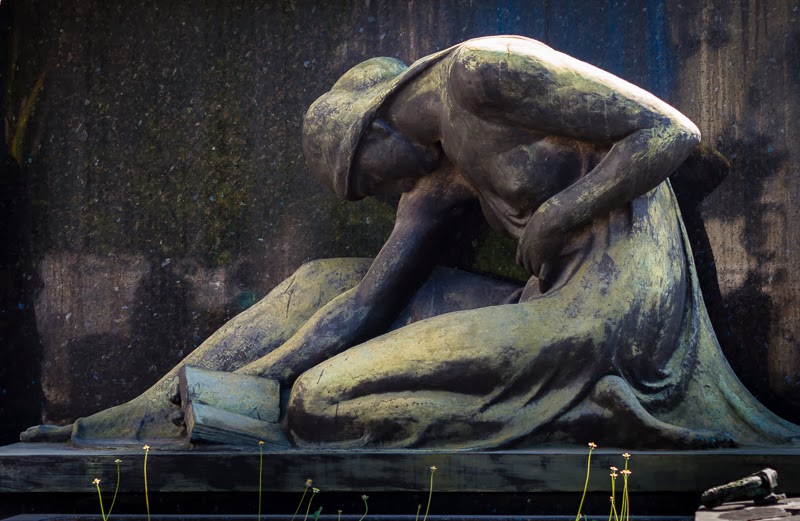 This afternoon around 3:30 I heard voices in the street and about the time I went to the window to look out I heard a siren. It was an ambulance. I opened my front door and there on the sidewalk was one of my neighbors who lives across and about four or five houses up the street. He was lying there with people standing around in a half circle. The ambulance crew checked him and quickly loaded him in the ambulance and his wife got in the front seat. Other members of the family were being hugged and comforted. The ambulance left but not with sirens blaring.

I went out and talked to another neighbor who told me that he heard people and when he went out the man was just lying there and he immediately thought that the man was dead. But he didn't know what happened.

I looked out the window again about 7:30. There was a crowd gathered in front of the house and I saw the coffin being taken into the house. The young men in the family were bringing in folding chairs from the furniture rental place up the street.

I'm overwhelmed with sadness for the family. He and his wife were not old. I'd guess between 45 and 55. He sold small punched tin pieces from the trunk of his car in front of the San Francisco Church at night. She sells snacks from the front room of their house and they have a few video game machines that use to be frequented a lot before cell phones with their handheld games.

He was a handsome man with a mustache. About 5ft 9in and slender. His clothes were not expensive but he wore them with style.

I've been thinking about the last time I saw him. I think it was last Friday. He was standing in front of his house when I passed by. We nodded and said Buenas Dias.

Of all of the people who might have died on my street today, never, ever, would I have expected it to be him.

Posted by Billie Mercer at 8:24 PM

Email ThisBlogThis!Share to TwitterShare to FacebookShare to Pinterest
Labels: Death, Life on my Street