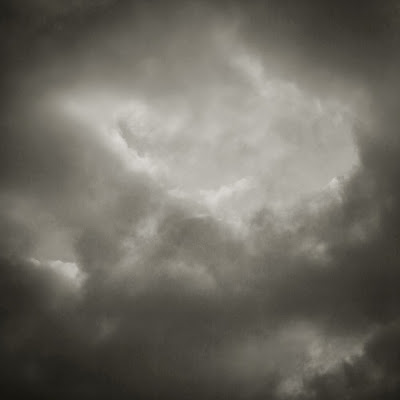 March 30, 1866
This day begins with the wind SSE. Pened a cow and calf. Tried to catch some red fish but failed to do so. The fish won't bite. Henry caught some Crabbs. Hauled some bricks for McMullen. The sloop Lucretia arrived from Corpus. Castnets still underway. So ends the day with the wind SSE. Not played out yet.

1866....not a typo. The quote above is from the Mercer Logs in 1866. The Mercer's were among the first settlers in what is now called Port Aransas, Texas on Mustand Island. The Logs that have been preserved cover a period of some ten years.

Since 2011, I've made several trips to Port Aransas to photograph. My intent was to use some of th entries from the Logs and connect them with my photographs in a book. The last two days I have spent long hours just going through the 1000 or so images I have already made and editing them. As I try to connect passages and images, I realize that the amount of work still to be done is almost overwhelming.

Now that I have some images to test my idea and format, I think it is time to really focus on the Logs and pick out the entries that I'd like to include and identify any additional images that I need to make.

This project is going to take more work than I ever anticipated when I started it. But nothing ventured, nothing gained.
Posted by Billie Mercer at 5:56 PM